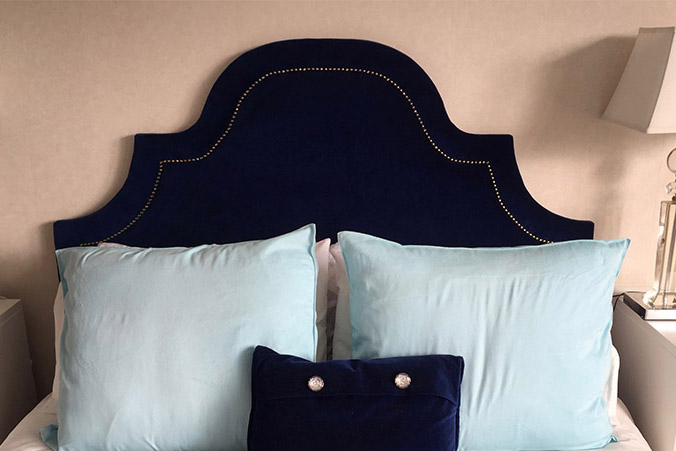 First, let's start by my saying Happy New Year to everyone!  I've been uncharacteristically quiet over the last few weeks because I've had a lot going on.  I had my Mum staying with us over the Christmas period - 2 weeks which was fantastic.  I haven't had Christmas with my Mum since my Dad died in 2007 so it was just lovely to have her here.  She's 84, is quite deaf and forgets things so I spent a lot of time yelling at her and saying the same things over and over again but, hey, it gave us something to talk about.

We also had some drama with our holiday plans - we didn't go.  Unfortunately, our car broke down and was in the garage the day we were supposed to leave so our holiday was cancelled.  We may go later, once our car is fixed or we can acquire another, more reliable one.  We were obviously disappointed but the Universe had a much more important reason for us to stay at home - more on that another day.

2016 was the year I concentrated on myself.  If you read my post on Adrenal Fatigue you will know that health-wise the beginning of the year was pretty rough. This prompted me to take a good hard look at my life and to take steps to heal.  It has been my intention to write a post for some time about how I did that and I will, I promise, in the next few weeks.

In 2016 some of the people in my life changed (all part of the healing process).  Some, who were not good to have around, left and some, who are great to have around, arrived.  I'm grateful.

I didn't work on as many projects in 2016 as I had intended but my favourite was making the upholstered headboard.

My other favourite was the Great Table Swap.

The best recipe had to be Vegetable Korma which I make on a weekly basis, and the realisation that my 16 year old son actually likes vegetables!

Some close seconds (third, fourth and fifth) for 2016 were:

Chocolate Peppermint Cupcakes which I made for St Patricks Day and were a great hit.

The English Muffins I've been making for years but had never blogged about.

Homemade Stock and how to store it.

My favourite general posts about my life included the Witch House because it was so much fun to do and the post about the Embrace movie because it was powerfully moving and has actually helped me significantly.

So, that's it for 2016.  I'm now ready to say goodbye and move forward to the amazing year ahead.  I've been thinking about how I can bring you some new exciting posts and perhaps make it easier for me to blog more regularly (more time is what's really needed). I think 2017 is going to be a year of awesome new beginnings.  Are you with me?