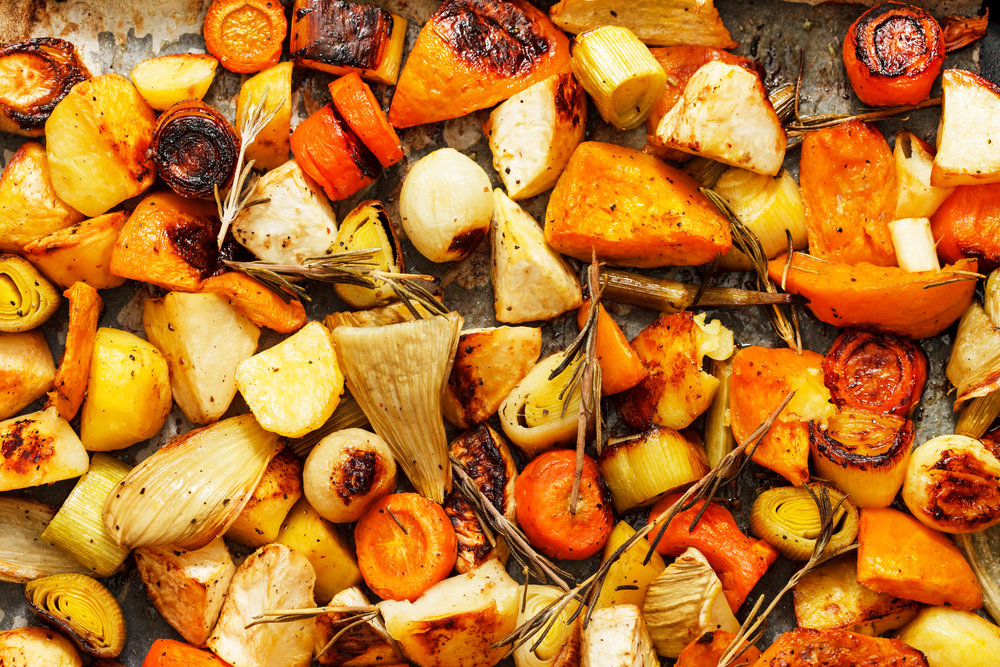 The Real Reason for my Food Allergies - Part 2

CARBS!  You may have read part 1 of my healing story - here’s the second piece of the puzzle.

Late in 2017 Jesse came to me saying he wanted to lose weight.  We talked and he decided that he would do the Keto 12 Week programme run by a friend of ours, Adrian Owen (check out Adrian’s amazing story). Jesse did really well on this programme.  He lost 12 kgs in the first six weeks.  The more important thing is that he felt great.  His mood changed, for the better and he was more energetic.  Over the 12 weeks, Jesse lost a total of 25 kgs.

So, how does this affect my health?

After watching the success that Jesse had, not so much with his weight but more how he was feeling, and watching the documentary ‘The Magic Pill’, Jenna and I decided to give it a try.  Andy had already changed his diet to support Jesse and was losing weight and feeling good.

Jenna had many similar health issues to me and we had gotten to the stage where we were almost vegan because anything else would upset us.  We ate only what we believed to be healthy foods - no processed foods, no sugar, etc.  We decided to take a chance - and it was scary!  For me, I hadn’t eaten meat for 24 years!  That first bite of steak was interesting, but really nice.

So what is keto?  It’s a lifestyle where you eat lots of good fats and very low carbs.  The science behind it can be found online, as well as lots of debunking, etc.  I’m not a scientist or health professional so I can only tell you of my experience.  Basically, it makes your body burn fat instead of carbs.  Notice I didn’t call it a diet - I don’t believe in diets - this really is a lifestyle choice.

By now you must be asking the question - what benefits have I personally experienced?

I’m still allergic to gluten but my tolerance has gone way up.  Now, if I do have something I wouldn’t normally eat, I don’t feel the effects hardly at all.  Obviously, if I were to eat that type of food for days on end, I might experience some stomach pains but who wouldn’t!

Ten months on, I’m so happy I made this decision.  Living the keto way is much easier than being vegan.  People often say to me that they couldn’t do it because it’s too hard.  This makes me laugh because it’s so easy.  In later posts I’ll give you a round up of what we do eat but for today, let’s just say it’s so very easy and I spent way less at the grocery store.

You can expect some yummy keto recipes coming soon.