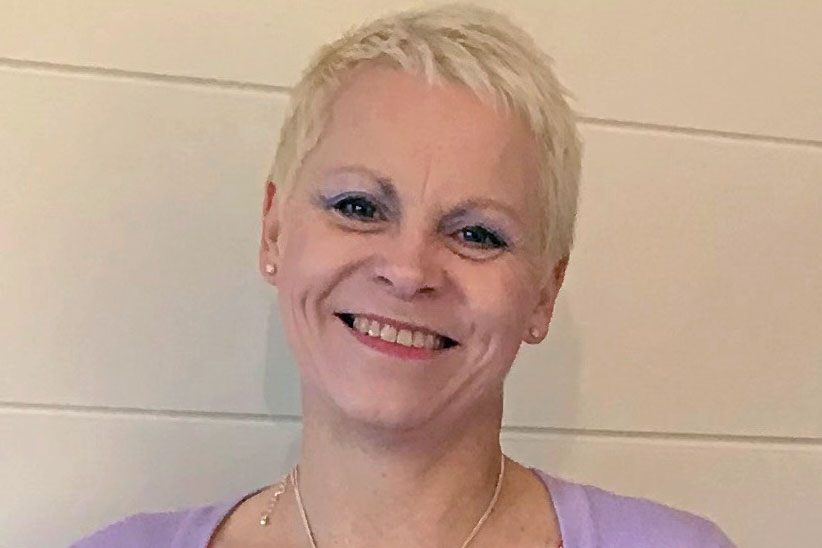 The Real Reason for my Food Allergies

Over the past few years I’ve had a tumultuous relationship with food.  It seemed that every few months there was something else I couldn’t eat or gave me a stomach ache or a headache. This led me to alter my diet extensively ending in me being almost a vegan (I still ate chicken).  With all this sacrifice, I was still feeling really crappy.

In March last year I went to Dr Mike Godfrey in Tauranga.  He diagnosed me with mercury poisoning. This all made perfect sense to me.  The symptoms that were just getting worse no matter what I changed - the forgetfulness, the mood swings, muscle weakness, poor vision, etc. So what happened next?

Over the next three months I underwent a large amount of dental work.  I had my 11 amalgam fillings replaced with non-mercury ones, I had two teeth removed. I’d had a root canal in one and it was infected, the other needed a root canal as it was cracked and infected and I just wasn’t up for having that done again.

Once that was done, I needed to detox.  For this I took some homeopathic remedies recommended by Dr Mike.  I also stayed away from fish or anything else that might exacerbate the problem.  I started using infrared saunas a couple of times a week. I also increased my dose of Stem Enhance and Cyactiv.  I was told that it would probably take approximately two years for me to detox and recover.  I went back to see Dr Mike a few months ago and I tested negative for mercury so that’s great.

Ten months on, I’m feeling much better.  In September I also started taking Sisel A.G.E pill.  This really helped with my energy levels and I do feel that it’s helping with the lack of muscle tone although I do still feel pretty weak.

I can now eat a larger variety of food but I’ll share more about that in a later post.

I know that it will take time to heal completely but I now know I’m well on my way.