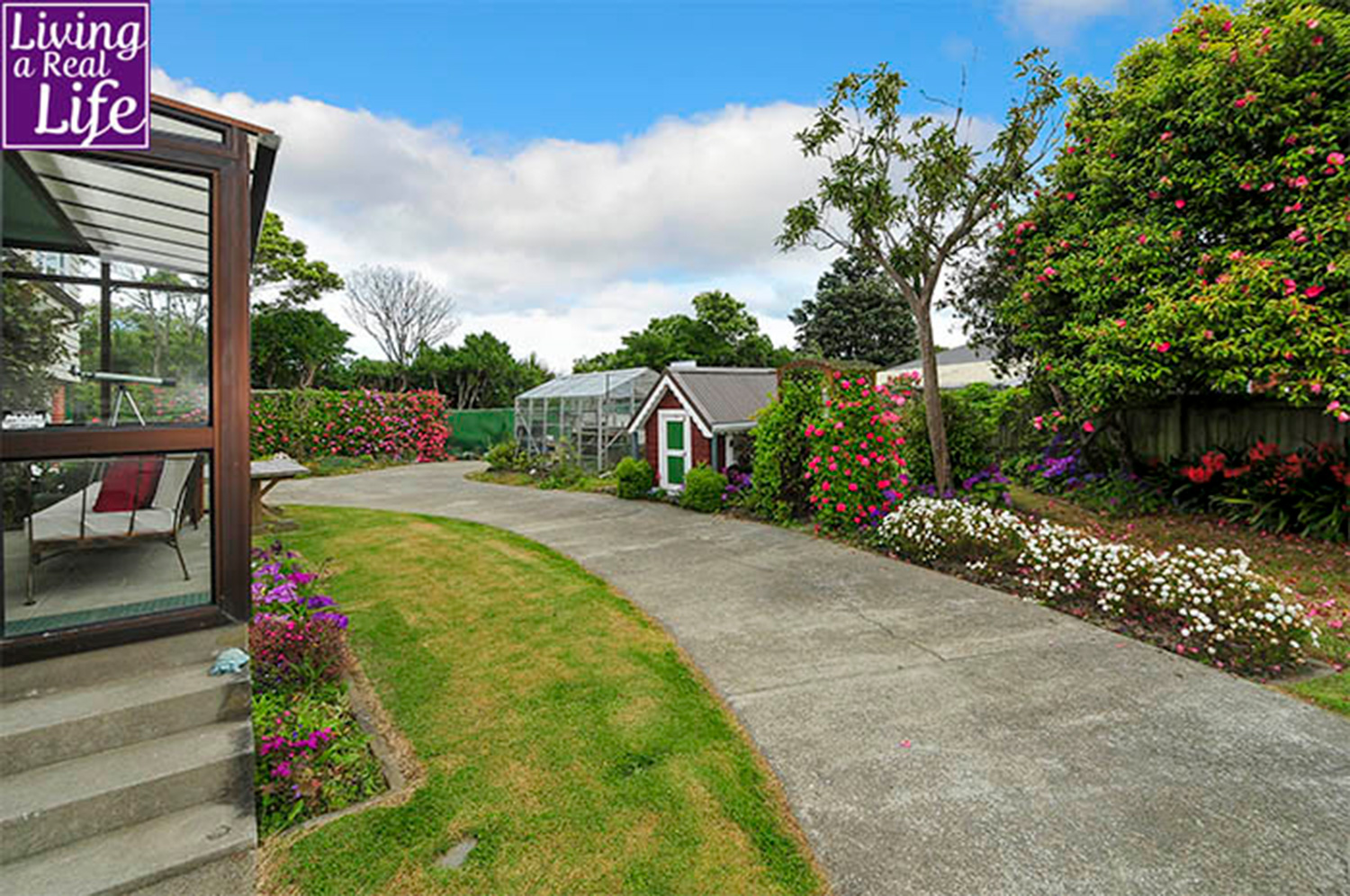 If you've been watching, you'll have noticed that I've added a new section to my website for house tours.  I thought you might like to see some photos of the houses we've lived in.  Yes, there've been many and I don't have photos of them all.  In fact, at this stage, I only have photos of two but I intend to be more vigilant about my photography from now on in.

Since returning from Canada in 2011, we have lived in five - yes that's right - five houses.  It's been a bit crazy over the last couple of years.

We decided, when we moved closer to Jesse's school, that we would rent instead of buying.  Then the house we rented sold, three months after we moved in.  We couldn't find another house, so we moved to a temporary house and that sold.  Now we've moved again and hopefully this one will not sell.  We have a lease until February so at least we know we're safe until then.