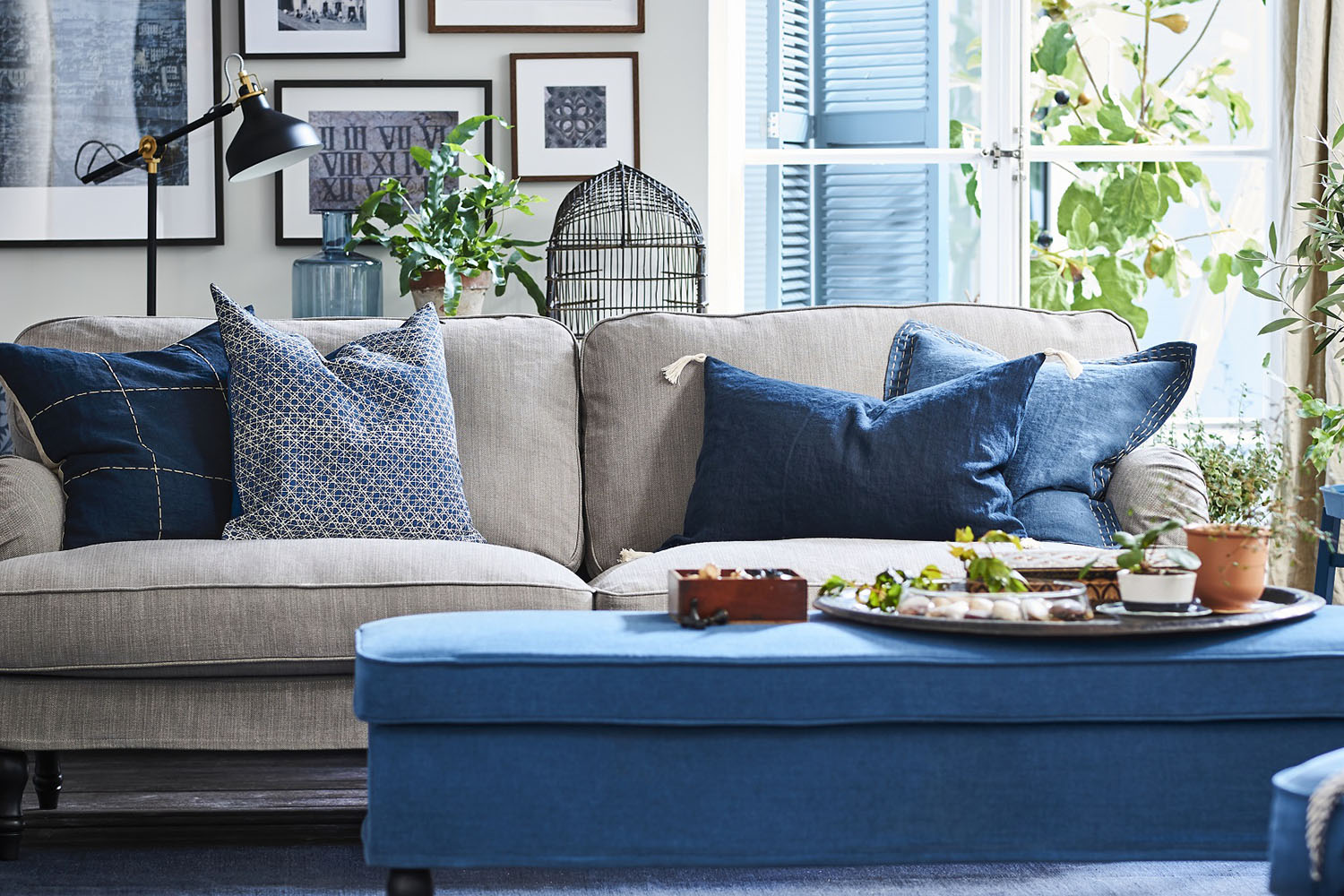 New Zealand is a great place to live but with any place, there are pros and cons.  Today I thought I’d share a few things that you wouldn’t find in NZ, should you come here to visit or live.  They aren’t all bad, in fact, in my opinion, some of them are really good, but you be the judge.

Ok, in my opinion this is a huge bonus because I’m terrified of snakes.  Unlike our Australian neighbours, we don’t have snakes in NZ.  There have been occasions in the past where an odd snake has slipped past border control as a stowaway in a shipping container but they are found and dealt with immediately.

There is one sea snake that is considered a native species under the Wildlife Act 1953, but they are extremely rare. If you’re interested in learning more about that you can see information here.

It’s illegal to interfere with these snakes. Honestly, if I saw one, I’d be running the other way so fast. In fact, I'm having second thoughts about even adding this picture because it scares me!

When we lived in Canada we got a lot of pleasure out of watching the squirrels.  We tamed them by giving them crackers with peanut butter.

A lot of Canadians thought we were crazy equating it to taming rats (which I really hate by the way). Squirrels are cute and have furry tails!

Racoons are also very cute to look at but pretty dangerous. I remember there was one living in our neighbour’s chimney and he kept popping his head up one day while we were outside having a barbecue.  It was so charming but the neighbours weren’t impressed!

Anyway, we don’t have squirrels or racoons in New Zealand. That’s not to say that we don’t have any furry little mammals.  We have rats (shiver), stoats, rabbits (lots of them), weasels and possums. You never really see any of these small animals, except rabbits, in the wild. Of course, the cats bring in the occasional rat but they pretty much know better than to put them on display for me!

My family had a huge thing for Lays Scoops but sadly, we don’t have those here either.  We do have a huge variety of other chips, crisps, chippies – whatever you call them – but not Lays. This article I found on the Spin-off talks about 122 different flavours!

The Wellington region where I live boasts amazing public transport but that’s not the norm in NZ. The train service in our area is electric so if there’s a power outage or an earthquake which happens often, the trains don’t run.

One thing I love about the Wellington train service is that the Hutt line (my train) runs along the waterfront for about half of my journey home.  There is nothing quite like sitting on the train on a clear day, watching the calm water of the bay while you travel home.

If you don’t live in a major centre, it’s likely that your access to public transport will be very minimal.  To travel between towns and cities, there are always bus services but they are very slow. For example, it’s a 6 ½ hour drive from where I live to Tauranga where my best friend lives.  On a bus, that will take around 10 hours – that’s a long day!

Guns in New Zealand are only for recreational purposes. In 2018, less than a month after 50 people were killed in attacks on two mosques in Christchurch, lawmakers in New Zealand voted almost unanimously to change gun laws. This was a devastating and unheard-of event which took our country by surprise and sent us into shock. Those things just don’t happen here. The law change banned the sale and ownership of all military style semi-automatics (MSSA) and assault rifles.

I don’t know why you would need to carry a gun because it is very safe even in the worst places in NZ.

Speaking of dangerous places, I’m sure some of you will agree that Ikea is dangerous.

We don’t have Ikea, however there are plans to build one.  Having said that, those plans have been in the making for a long time with covid being the latest setback.

When I lived in Canada, or have visited Australia, I loved to wander the aisles of Ikea and get lost.  I watch YouTube videos of people ‘hacking’ Ikea items longingly.

There are places in NZ who import Ikea products from Australia, mostly furniture, but they add a hefty commission so the benefit of Ikea products being at a great price is lost.

We also don’t have Dollarama or The Dollar Store.  We have similar stores, kind of discount stores but they aren’t quite the same.

This is by far a comprehensive list - I asked my family for ideas and this is what they said (mine was Ikea - surprise, surprise).

Well, that’s it for me. I hope you enjoyed this foray into New Zealand life.