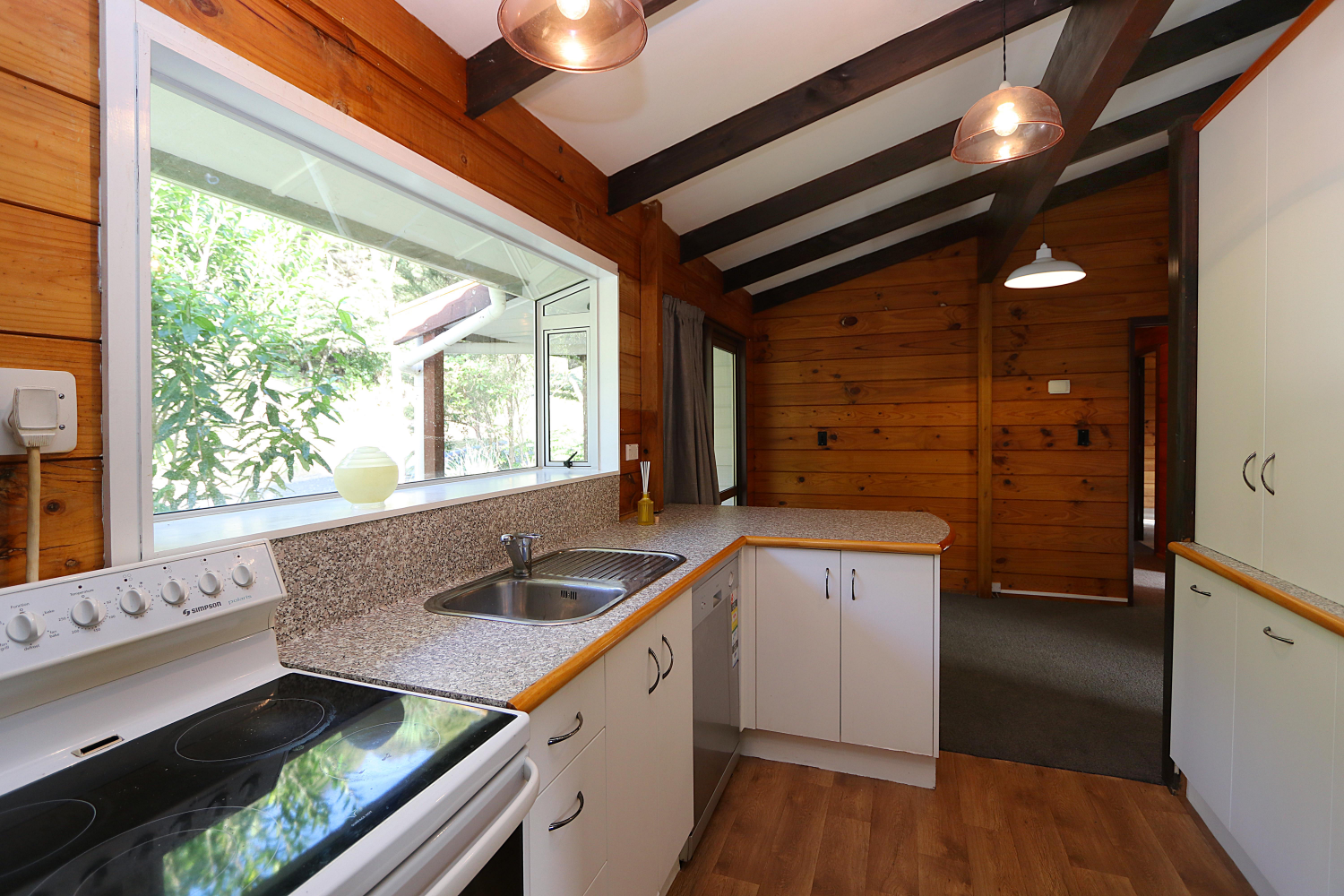 Is it the Piles?

When we first looked at this house, we were concerned about the floors in the kitchen and dining.  Honestly, they were up and down like a rollercoaster.  The kitchen had a significant bump in the middle and, at the end of the house above the carport, the floor dipped by about 5cm starting at about a meter from the wall.  Quite a concern – so why did we buy a house with such an uneven floor you ask?  You’re probably thinking new piles but no! We had a building inspector look at it and he said the piles were fine.  Then, we had a piling specialist look at it and he said it was fine.  The piles were all nice and even.

It had obviously been like this for a while and no-one had bothered to fix it. We discovered this when we had to remove the baseboard of the kitchen cabinets shortly after moving in.  They had cut the baseboard in a curve to fit the floor!

Others had looked at the house and this rollercoaster floor had scared them away.  Our new neighbours asked us, why did you buy that house, the piles need replacing. There were several reasons – obviously, we got a good deal, we knew that it wasn’t the piles and when have you ever known us to run from a challenge?

We decided that we could live with the rollercoaster floor until we renovated the kitchen, we really had no choice.  It wasn’t that bad – well, it only meant that if you dropped something on the floor it would roll away. The floors had a really bad lino-job anyway and we always knew that they were destined for some wonderful new treatment, we just didn’t know what yet.

The first major discovery was that the beam that was holding up the end of the house had degraded so much that the large joists coming the other way had become compressed into it.  Basically, with the entire weight of the house pressing down onto it, it had just given up.

You can’t see anything from the outside which is why none of the experts we had in found the problem.  This was discovered by our friendly builderJustin.  It cost us just on $1000 to have it replaced and it fixed a huge part of the problem.  The 5cm dip at the end of the house was athing of the past.

That didn’t solve the rollercoaster floor in the kitchen, however.

About a year ago we decided to remove the wall between the kitchen and lounge.  It was always on the cards because I had honestly tried to design the kitchen ofmy dreams within that tiny space, but I just couldn’t fit in everything I needed (wanted). So, the wall had to go.

By the way, I’ll be sharing the kitchen plans with you soon.

Isn’t’ that the most ridiculous door? We never closed it, it doesn’t go all the way to the ceiling, what was its purposeI wonder!

The first job was to lift the carpet on the lounge side of the wall (sorry, don’t have a picture of this).  We wanted to keep some of it, so Jesse and I got onto it one Saturday.  We put a straight line of tape along the carpet where we wanted to cut, then I used a craft knife to cut it.  I wasn’t worried about being too straight as I knew we would need some carpet layers to re-secure it and make it all nice and tight again. For safety purposes we taped the raw edge of the carpet down once we had cut it to stop anyone tripping over it.

As soon as we lifted that carpet, we could see the real problem with the floor and boy was it a biggie!  Luckily though it wasn’t an expensive fix because the wonderful Andy could do the job. If we’d had to get builders in to fix it the price would have been high.  I strongly suspect that other Lockwood houses have the same problem.

So, what was the problem you ask?

The problem was that the wall (quite a heavy wall) was sitting there on the floor with nothing underneath to hold it up.  This pole was basically sitting on nothing – there was no joist underneath it and, you can see, this pole is holding up the roof!

No wonder the poor floor had decided to bow down under the weight.  The entire extent of the problem wasn’t discovered until the floor was removed, which I’m going to talk about in another post.

It was a Saturday morning and we decided it was time.  It took all four of us a whole day (and some help from our neighbor). Not only did we need to remove the wall but we needed to move half of the kitchen! All these pantry cupboard and the fridge needed to move in order for us to remove the wall.  We decided to move the cupboards to the wall at the end of the house for now.  We weren’t ready to install our new kitchen (we hadn’t even decided what we wanted yet) and, as we were still living in the house, we needed to use the cupboards.

We started by removing the tongue and groove boards on the lounge side.  We have plans to reuse these, so this had to be done carefully.

The pantry cupboards were secured to the large beam, so we didn’t need to worry about removing those before the wall, so next we took down the framing.

This funny little video is of us, with our neighbour Jess, trying to move the pantry. After this I had to put down the camera and help – it took all five of us to move this heavy piece.

Here’s an image of it after we moved the wall and the pantry.  Yes, the fridge is sitting in front of the window, but we can live with that for now. Removing this wall has made it so much more open – already the entire area feels much larger and more open.  You will see that we now have a large pole in the middle of our lounge but I’m working on that.  We have plans for that too!

The best thing is that we can see our wonderful view of the valley from the kitchen, especially as we have removed some of the tall trees that were blocking the windows when we moved in.

UPDATE: If you would like to see the finished kitchen click here and what we did to rectify the rollercoaster floors click here. For more updates on the renovation, check out the Renovate section of my blog.