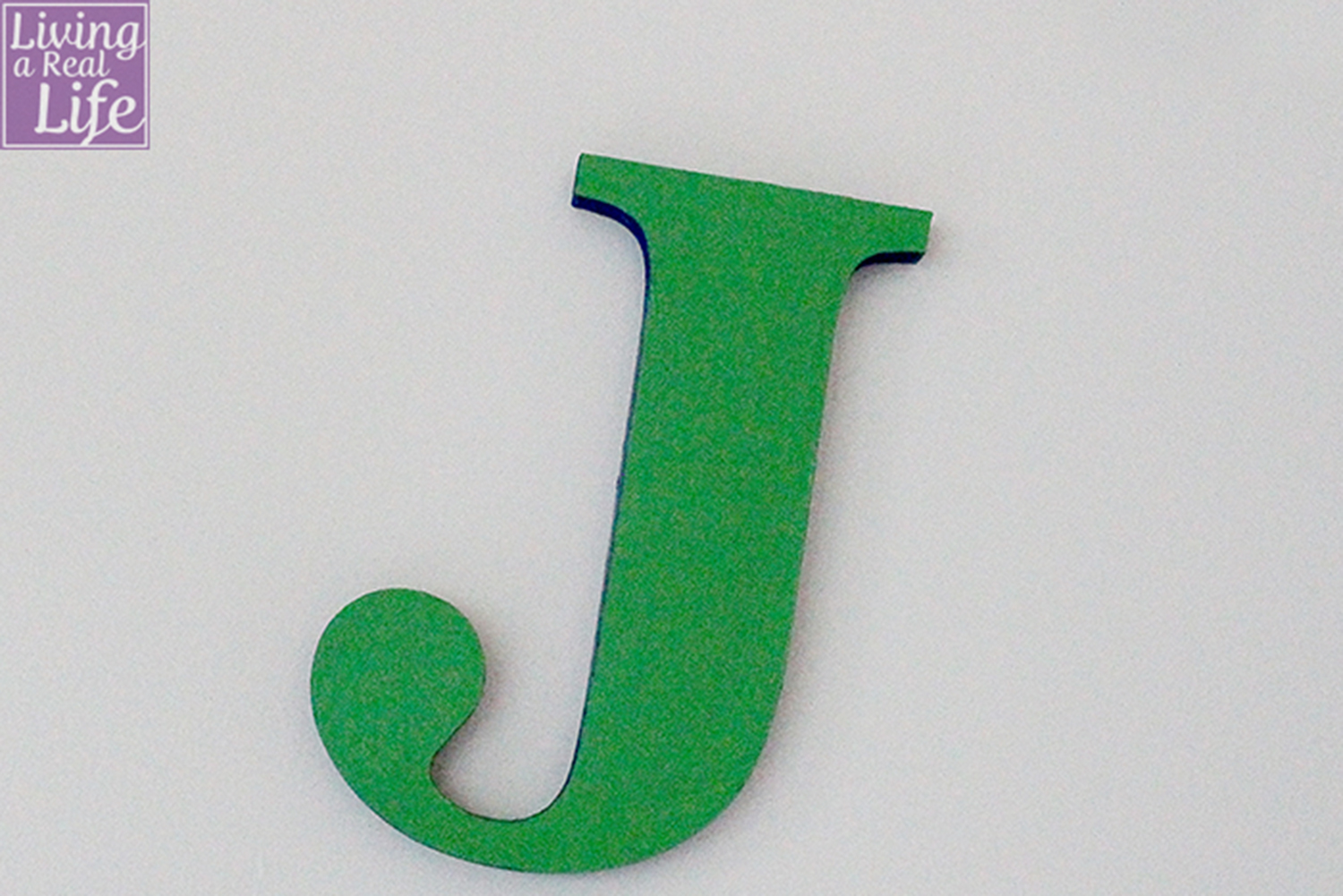 It took a bit longer than expected but it's finally done (almost).  I didn't have time to repaint his desk but I'm hoping to get to that soon.  Apologies for the quality of the pictures - this room is very sunny and I had problems with lighting.

First I changed the layout of the room.  Before the bed was in the middle and it was cluttered and messy.  I moved the bed against the wall and moved the bookshelf to the other side.

The room is not large and, as you will see from the photos, there's a lot of stuff in there.  Adding a set of drums to any bedroom is a challenge and these drums have seen four bedrooms since we bought them.

I will be posting more detail about the sneaky roman blind makeover in the next few days.

Hope you enjoy the photos.

He loves lanterns so I bought two.  The weird thing in the background is a posable hand which you use for drawing.

I made the duvet cover, pillowslip, European pillowslip and valance.  The duvet is made from a wool blend so nice and cozy on cold nights.

I recovered the desk chair in PVC and bought new green and blue accessories from Warehouse Stationery.

European pillowslip - it's striped on one side and tartan on the other side.

A painted J stuck on the door.

Repainted Scotch chest - you can see the before here.

Lantern number 2 - you'd never had guessed but he's a big Dr Who fan (you might have noticed the poster above his bed.

Somewhere to hang his stuff - a pin board and a magnetic whiteboard.

Pillowslip details - I wanted to bring the blue into the duvet and pillowslip so added these buttons.  The flip side of the duvet is the striped ticking also.

Since getting home Jesse told me he wanted a large map on the wall that he can stick pins into so I will add that shortly.

What do you think?  Leave your comments and let me know.